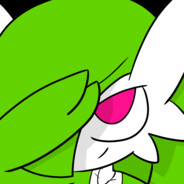 youve all been waiting for it. the next installment of the critically-acclaimed cheese series. 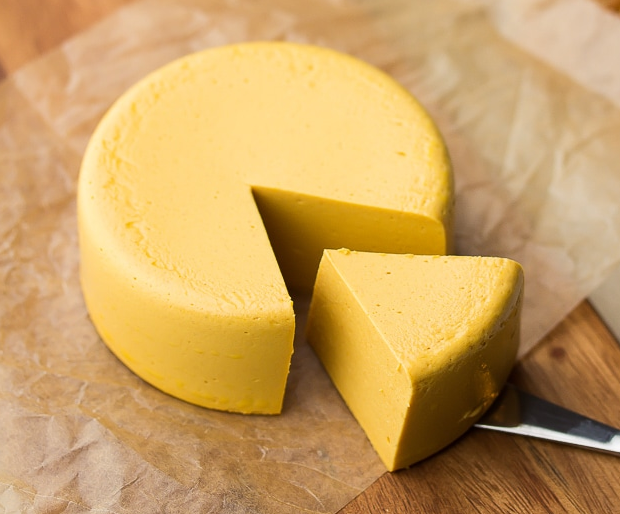 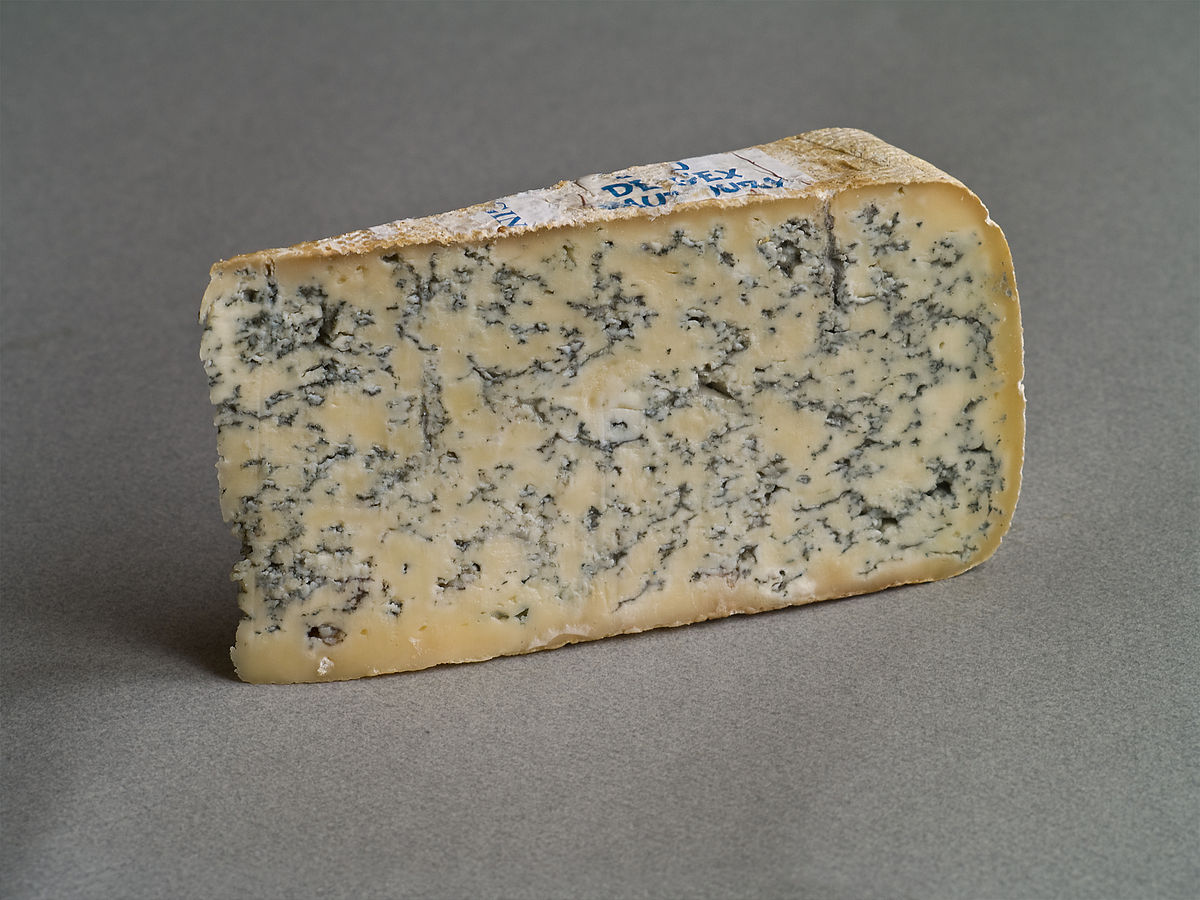 The time has come, friends. 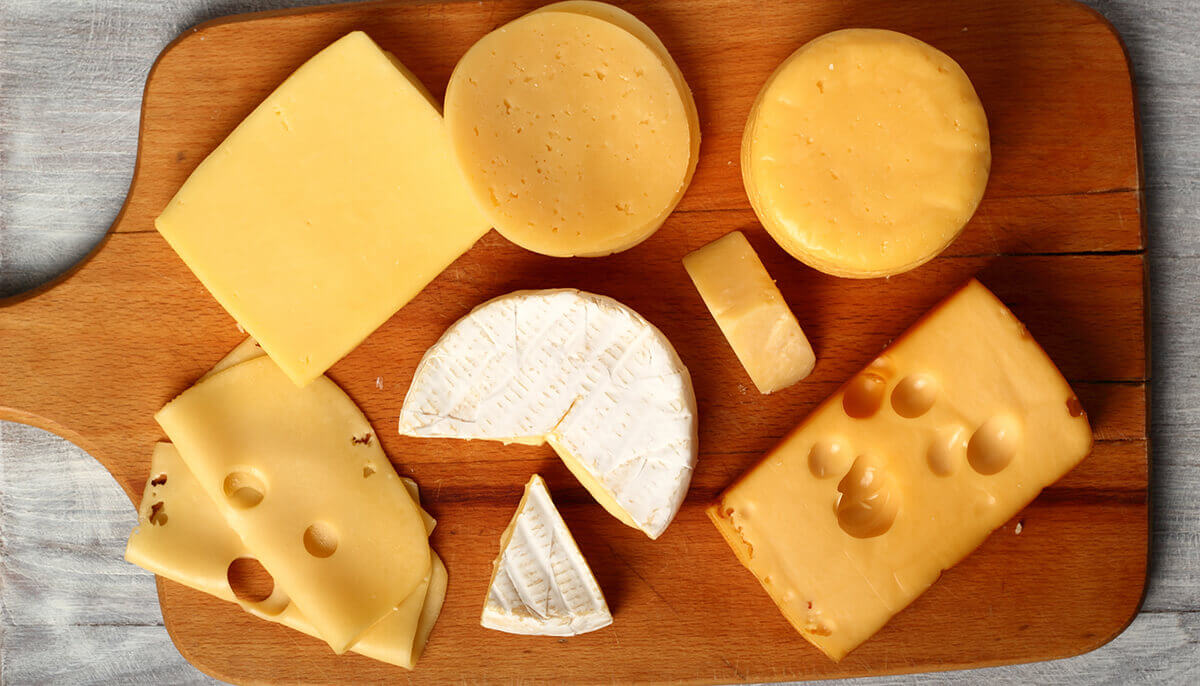 Haven't been any posts here in like years so now I shall now give the masses a new thing to discuss: 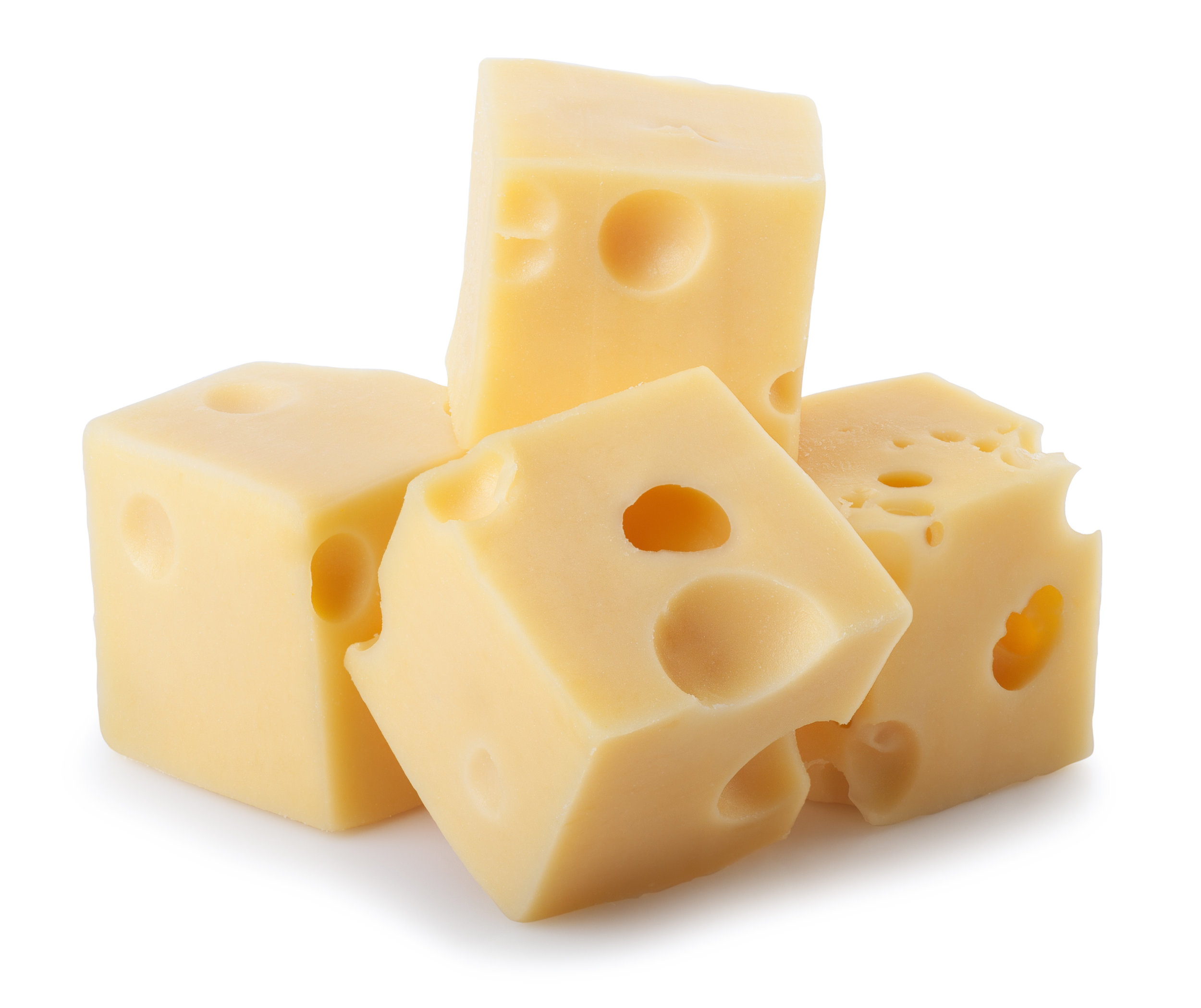 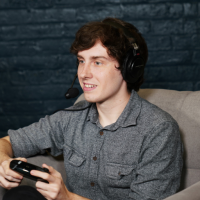 Note: this is a "call-to-arms" post; we're sharing an idea we have that we'd like to implement, but we need your feedback and thoughts on how best to move forward, if at all. If you own or operate a community server, we'd especially like your thoughts on how you'd use this system!

Essentially, we'd like to provide community servers the ability to send and receive TF2 items to and from players on their server. Hosting even a single trading bot is difficult business, and building something like ScrapTF is on another level entirely. Our proposed system would allow community server owners to do all of this without ever needing to worry about hosting a bot, delivering items to users, or tracking items users send them.

Here's how it'd go down:

We recognize that the ScrapTF Network -- scrap.tf, backpack.tf, and marketplace.tf -- are, collectively and individually, the largest and most popular TF2 websites in the world. We also recognize that community servers have not had an easy time of it in recent years. Although there have been rumors in recent years that Valve may make efforts to revitalize interest in community servers, there's nothing to suggest that's actually going to happen. We believe that we're the best positioned to make a serious impact on the TF2 Community Server scene, and revitalize it in ways that haven't previously been attempted.

Profit is not the primary goal. This applies to both ScrapTF and the servers that would make us of this system. While there are acceptable uses of our network that would enable server owners to gain items from their servers, we think this system is best used to create genuinely engaging and fun experiences that haven't been possible on community servers before. To this end, the following restrictions would apply:

It's important to lay out what you can't do, but it's more fun to suggest some cool implementations of our network that the community might create. Here's some ideas we have for how servers might use this service:

We'd also like to spotlight community servers running this system on the frontpage of ScrapTF and/or Backpack.tf. Because every server we spotlight is guaranteed to have unique trading functionality, we believe that this will drive traffic to these servers in a way that previous community spotlights haven't.

What we need from you

We need you to tell us what you think!

If you're a server owner, we'd love to hear your thoughts on how you'd use this for your own server(s), or if you're just not interested in general.

If you don't own any servers, we'd still like to hear what you think! What kinds of things would you like to see made with this framework? Let us know!

Your feedback will inform how we proceed in developing this system (if at all). This entire thing is designed to benefit you, the community, so we can't do it without your input.