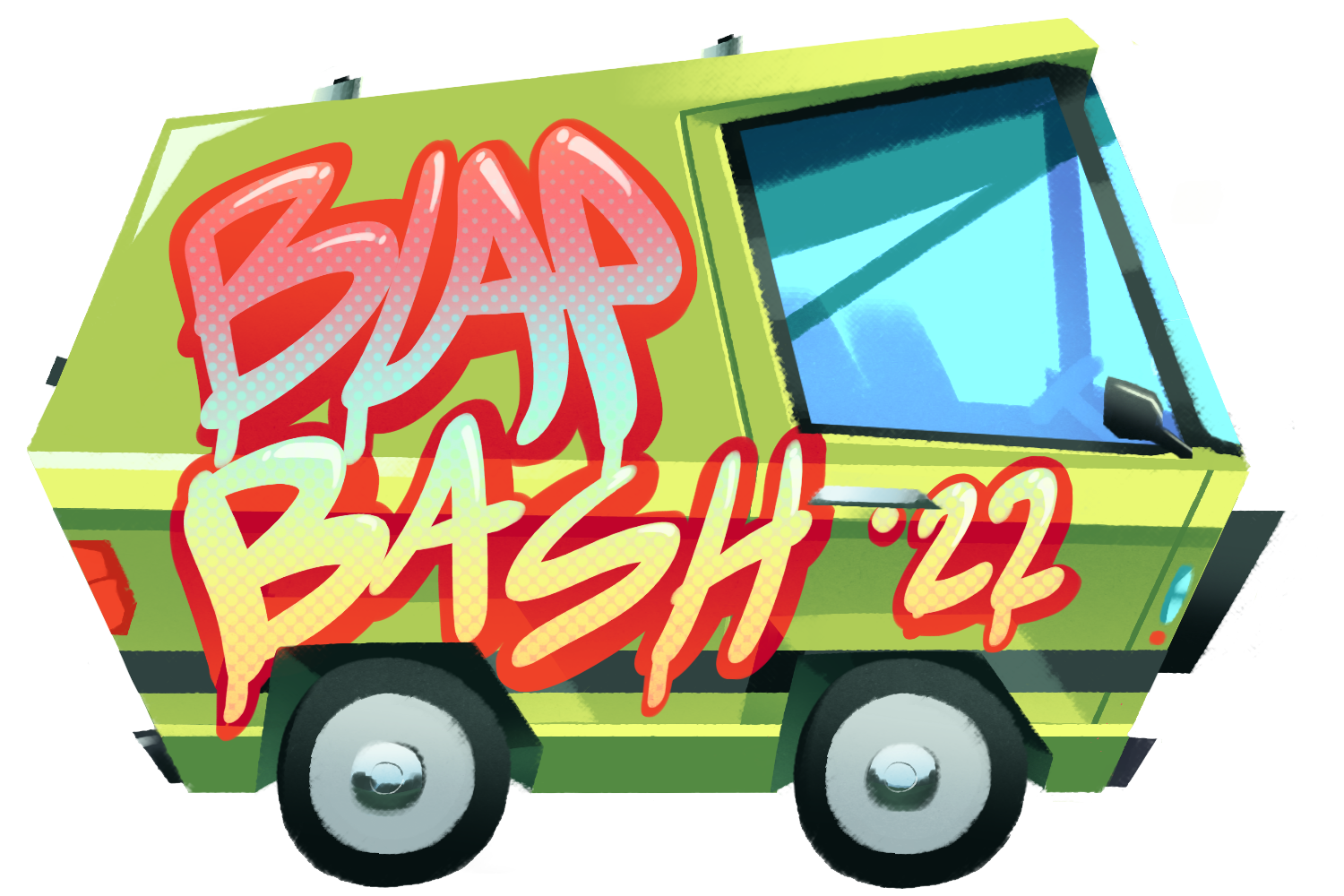 Taking your hats, for those with disabilities!

Over the last few years we've raised over $200,000 for various charities including SpecialEffect. By popular demand we've partnered with ScrapTF yet again this year to raise money for SpecialEffect! Like before, you can donate TF2 items on top of direct cash, and marvel as your hats actually help fund accessibility to video games for those with disabilities!

Well that's too bad, because we're taking them by force. Just kidding.

But if you do donate them, you can earn yourself an in-game TF2 item! Donate:

All of these medals were designed by the lovely Py-Bun, and we think they're pretty great. Do note you can only receive a single medal. We will send you the highest donation tier medal that you are eligible for based on your total cash and item donations. The exception to this is the $50+ Advocator reward tier which will also earn you the Backer, Supporter, and Benefactor medals. 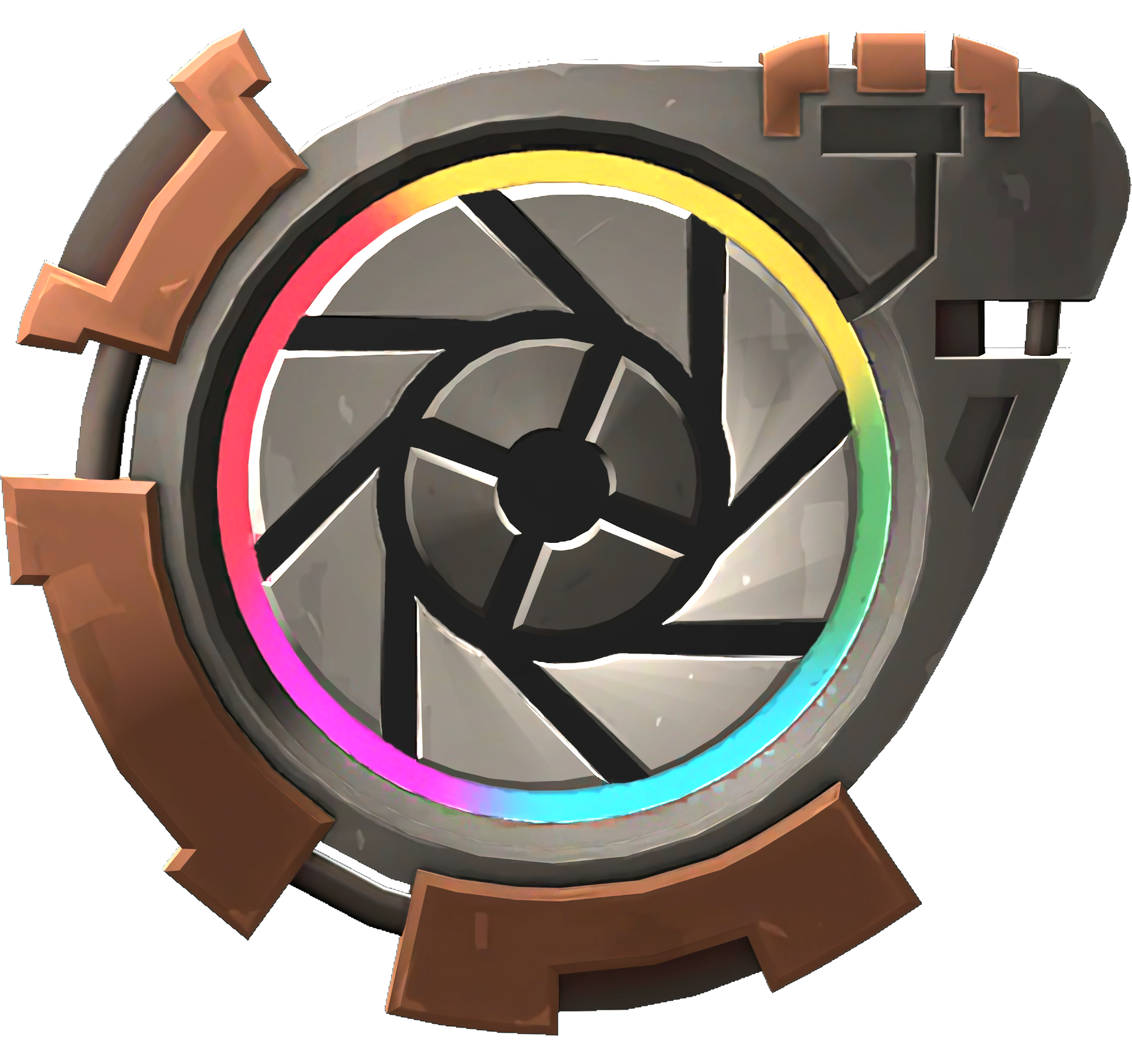 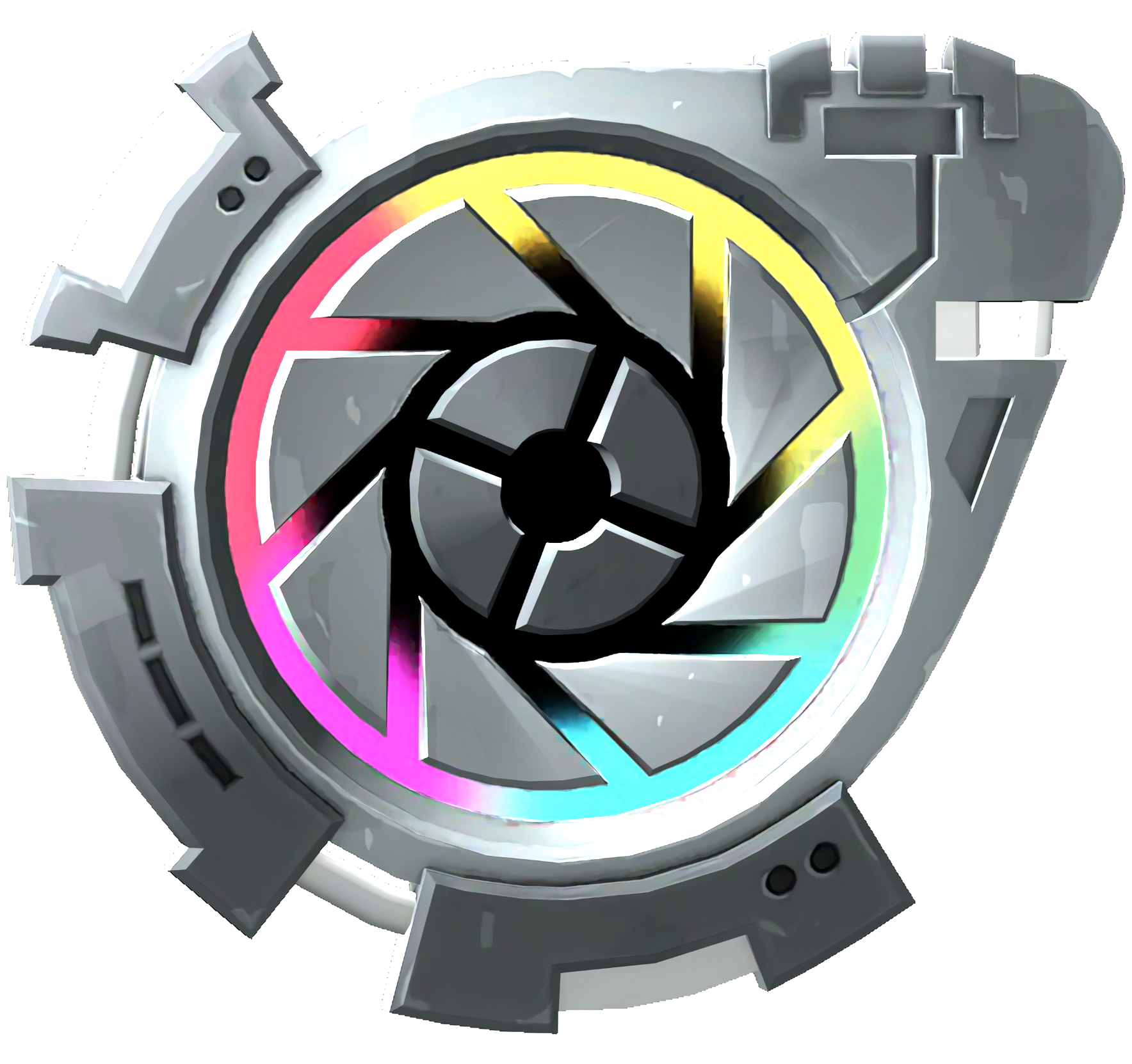 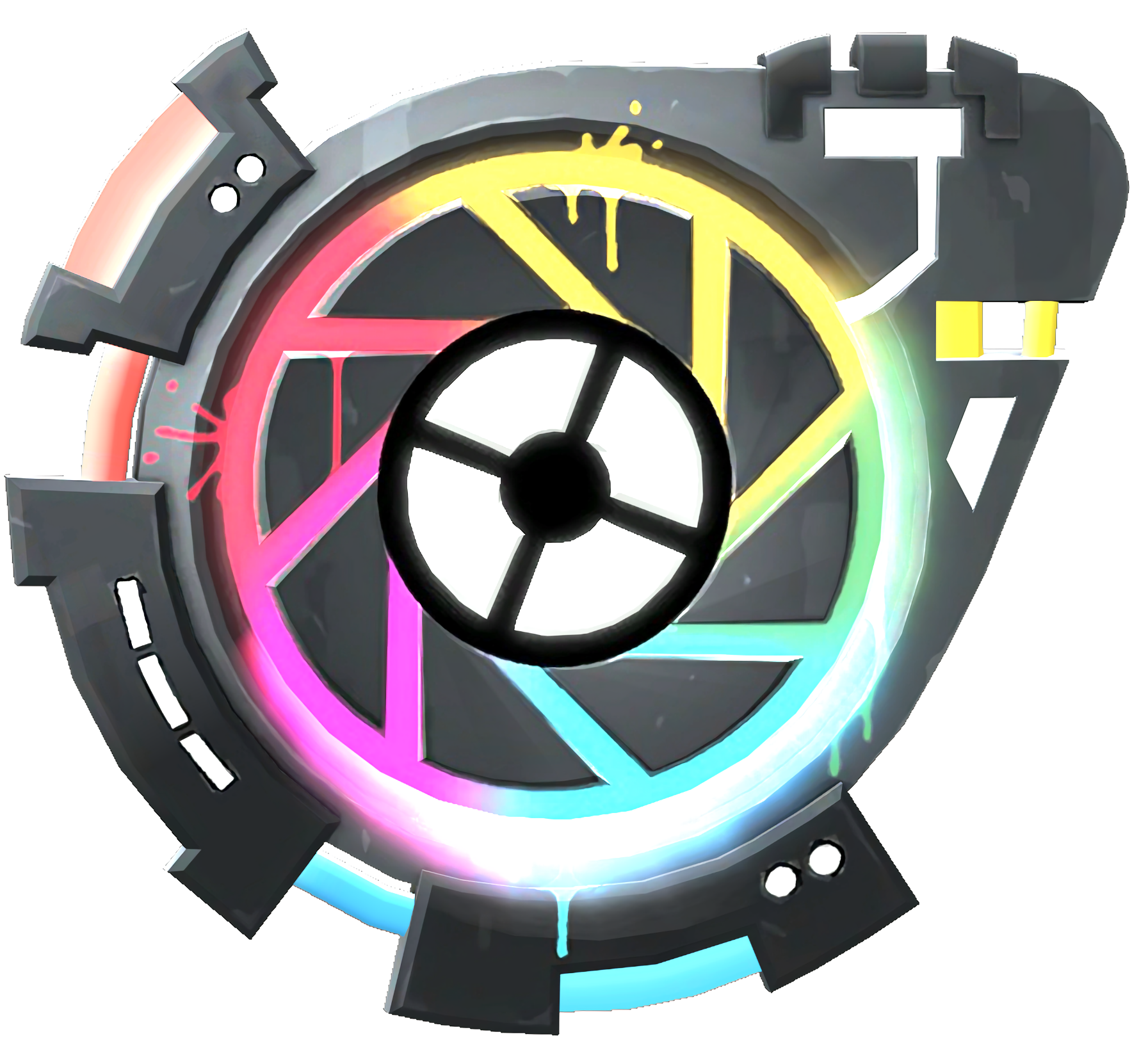 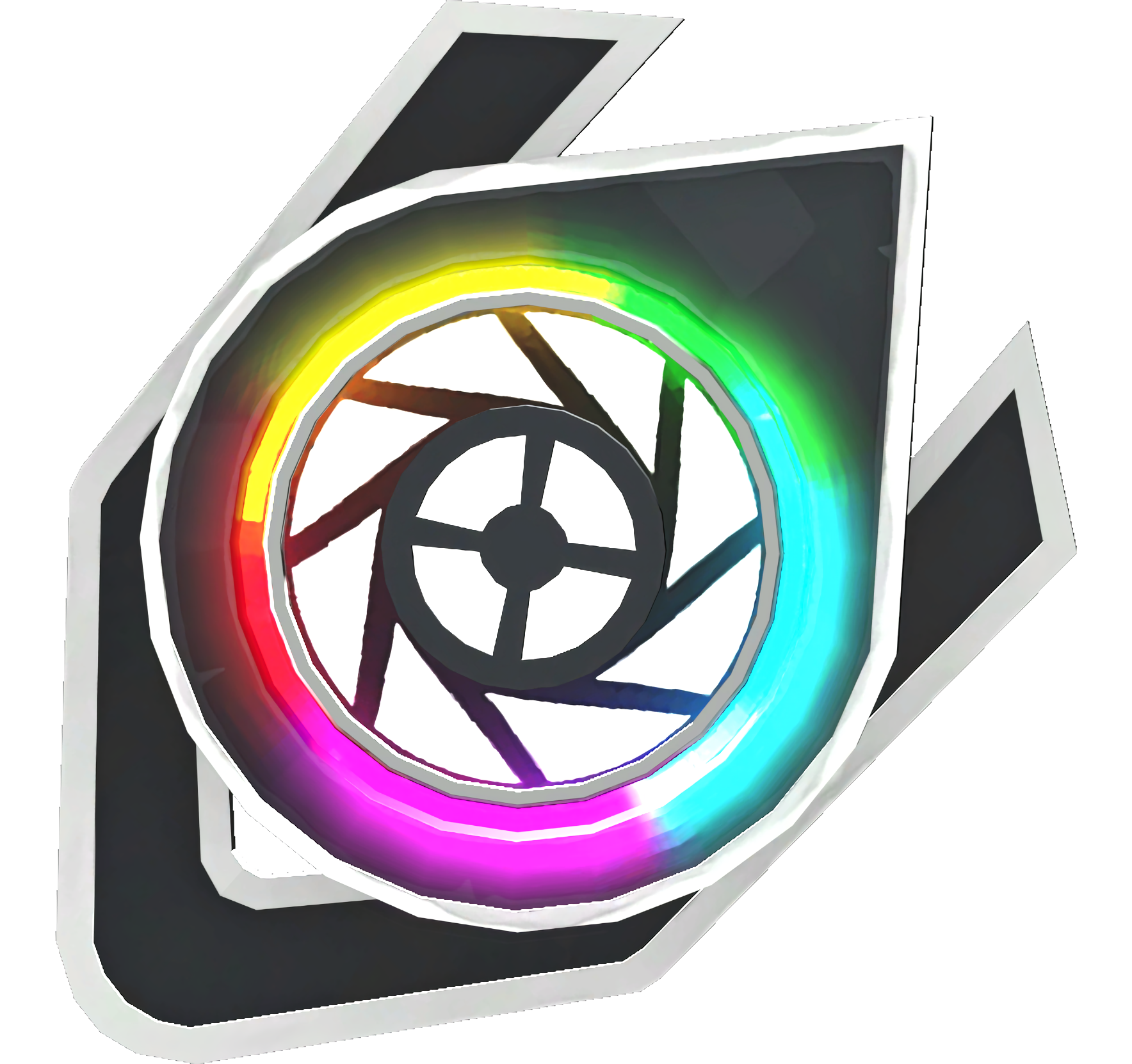 SpecialEffect put fun and inclusion back into the lives of people with physical disabilities by helping them to play video games.

By using technology ranging from modified joypads to eye-control, they are finding a way for people to play to the very best of their abilities. But they are not just doing it for fun. By levelling the playing field, they are bringing families and friends together and having a profoundly positive impact on therapy, confidence and rehabilitation.

So how does it work?

When an item is donated, ScrapTF stores the cash value of your donation at the time it was made. This stored value will not change, even if the item's value later fluctuates due to the economy. ScrapTF then transfers the items to a Blapature Co. specific MarketplaceTF account, and sells the items for their stored cash values. In the event that the item is sold for a higher price than initially listed, the full sale value will be still donated.

Neither ScrapTF nor Blapature Co. takes any portion of the donations. However, a 2% fee is taken from each item's sale value to cover the fee from the payment processors that ScrapTF uses. This fee is actually slightly higher than 2%, but ScrapTF takes that small hit to maximize the amount of money going to the charity. As an example, if a key sells for $2.00, the fee will be $0.04, and the final donated value will be $1.96.

Since the items will take time to sell, ScrapTF will periodically send a payout from the Blapature Co. Marketplace.tf account that is sent to directly to SpecialEffect. No-one from Blapature Co. will handle any item donations or their cash values, so you can rest easy. 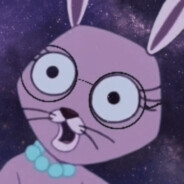 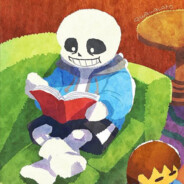 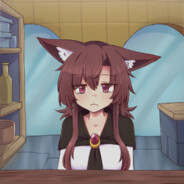 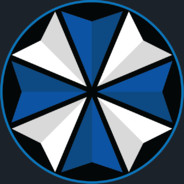 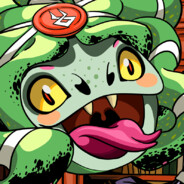 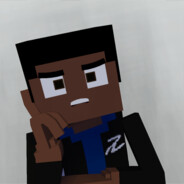